It disturbs me that I’ve never heard of Joan Didion, celebrated author and journalist who died recently, at 87, so I’m trying to catch up. The authors of every documentary and eulogy I’ve read so far, all journalists, seem to feel it’s important to include that she once interviewed a 5-year-old child on acid, maybe to deal with that unpleasantry up front, in case it’s posted in the Comments section by an outraged parent. I am uncomfortably reminded of the 1976 movie, “Network,” about a tv news show in the hands of ruthless executives who will allow any tragedy to play out in front of the cameras as long as the ratings are high.

Joan Didion submerged herself in the Haight-Asbury hippie scene at the height of 60’s free love counter-culture, in order to write “Slouching Toward Bethlehem.” Submerged, but emerging intact, she tuned in, but did not turn on or drop out; she wrote about it. Her 2005 work, “The Year of Magical Thinking,” explored her “secretly crazy” inner life after the tragic deaths of her husband and her daughter. I have not read it. She also had a diagnosis of MS. She wrote about her onerous personal challenges with similar journalistic detachment.

Let me halt here, with the disclaimer that I am not her biographer, nor am I, in any way, a journalist. I simply wanted to set the GPS for a little solipsistic digression of my own.

Why had I not heard of Joan Didion? I read, I am college-educated, I sing in choirs sometimes, I don’t really hang out with people, but I enjoy following on social media both literary types and the people who make their living with their hands, feeling more kinship towards the latter than the former. I am in awe of people that build and make things, and of first responders. They are the ones who best know how to make gravity work for them.

But I do love to watch the charmed literati at work creating conflict and resolution with words, charts, and figures, circumventing gravity like weather balloons, giving readings far above the grunting and sweating populace.

Being bound by gravity as I am, I feel that I am fairly representative of a good-sized population that barely has time to skim the headlines and gulp down a cup of coffee before they are off resolving the crises of the day. Is my opinion important? Most definitely YES, because daily I make decisions that could impact me and others associated with me.

I did not hear of Joan Didion, perhaps because I am a member of that generational slice that did not quite make it into Generation X, but who were under-qualified to be Boomers. We were too young to scream at Beatles concerts, too young to go to Woodstock, and when we finally came of age to protest, suddenly the music changed overnight and the dress code switched from torn jeans and beads to preppie skirts and jackets during the day, and boogie oogie bling at night. I briefly sung in a disco band in a little sparkly black dress, but often could not remember if I had sung the chorus yet or not. Later, I dabbled in performance art, and though it was deeply meaningful for me personally, it was no longer in vogue.

I’ve never been ahead of the trend; I’ve always been 5 or 10 years behind. I love the classic old movies, because their value is immutable. I’ve never quite learned how to dress for success. I’ve only recently become fully outraged over the Vietnam War, and the Civil War, and the West, having seen Ken Burns’ documentaries on Netflix over the last couple years of the pandemic.

I, like many, are not ignorant by choice, but because our daily concerns weigh us down, suffering from gravity as we do. It is an act of courage to just make it through the day, for a lot of us. I am grateful for any time I have left, to reflect, to continue to learn, to question, to do my art and take care of the people and animals that depend on me.

And here’s my latest animation:

This site uses Akismet to reduce spam. Learn how your comment data is processed. 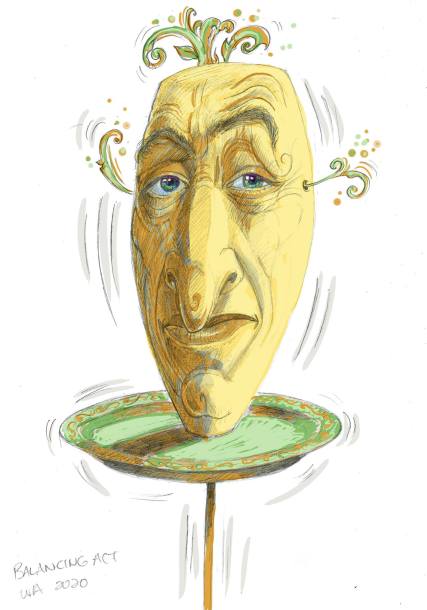 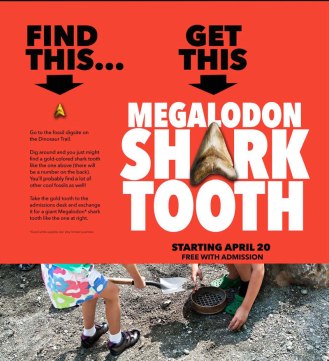 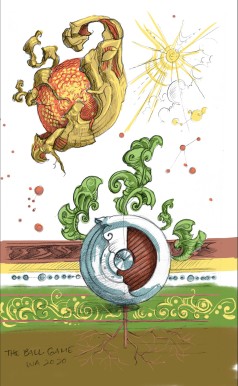 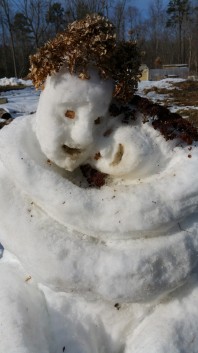